Estudio Sampere is a pioneering Spanish Language school, founded in 1956 in Madrid by Isabel and Alberto Sampere. Later, in 1992, Estudio Sampere opened its doors to international students in Salamanca.

In 1995 the city of Cuenca, Ecuador, joined the list of Estudio Sampere destinations, also being one of the first Spanish schools in Latin America. Five years after, in 2000, Estudio Sampere expanded to the mediterranean coast, opening another school in Alicante. From then on students could enjoy this beautiful beach location.

The fifth and last (for now) Estudio Sampere school was opened in Havana, Cuba, providing students with the opportunity to discover a completely different experience.

All the schools share the same methodology and standards of quality in teaching Spanish.

The Sampere family has now been running these Spanish schools for over 60 years. Today, the third Sampere generation continues to provide the best way to study Spanish in Spain and Latin America. 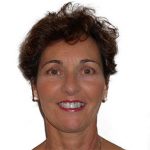 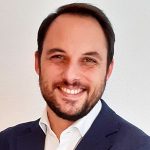 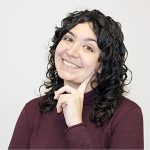 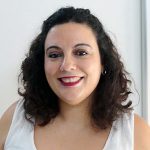 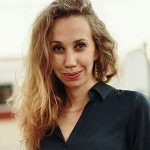 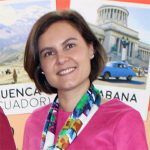 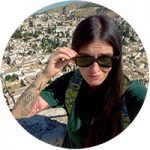 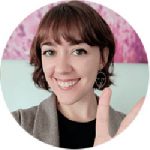 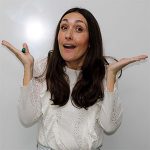 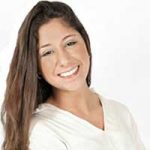 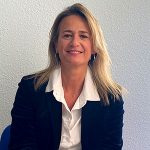 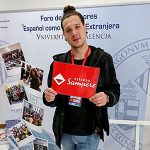 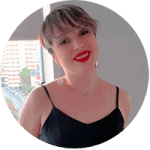 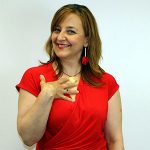 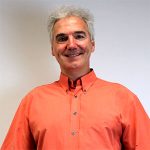 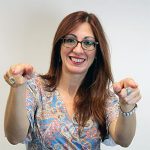 ES
EN
Want to learn Spanish with us?